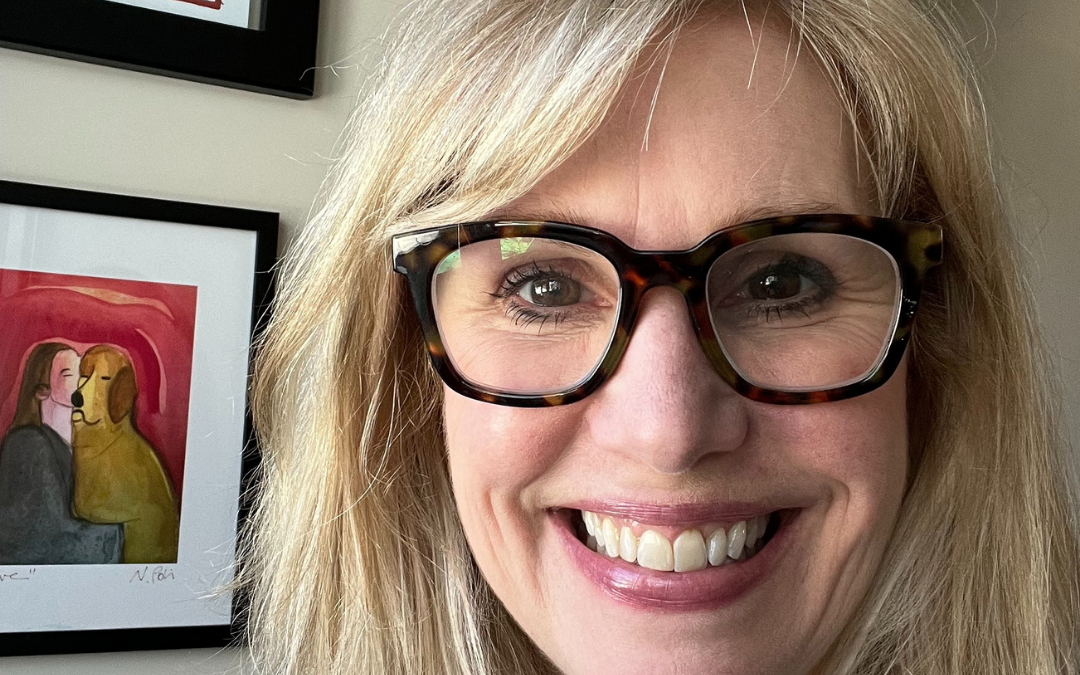 Shout out to all of the parents of teens out there. Lately, I feel like I’m becoming a ‘real’ parent and I’m calling myself Shanocchio. I haven’t been lying and having my nose grow, but I do struggle with boundaries and setting limits sometimes. My boys are the most important people in my world to me and often, I can’t seem to say No and stick to it. Can you relate?

I feel like I need a 12-step program. My name is Shannon. I’m a parent to two 17-year old boys and I often can’t say no. It’s easy to say no to things that will harm my sons. That’s a no-brainer. But how about Can I borrow the car even though I haven’t done the SAT prep test I promised? They don’t actually say the second part of that sentence, but I hear it in my head. And I struggle. Shanocchio.

I remember my mom telling me when my boys were toddlers that it would be harder when they were teenagers and I would think No. Possible. Way. But I have to admit, it’s a bit harder. It’s physically easier – I don’t have to carry two 40-pound kids around on my hips – but I want to say yes to everything they ask for. And I know that that is not the best thing to do.

So, I’m learning. Here I am, Shanocchio, becoming the parent I need to be. But it’s hard. It’s not easy to set limits, but I know it’s the best gift I can give them. Limits & boundaries – here I come!

I feel like it’s like that with all of the content coming our way on social media right now too. What do we engage with? What do we say no to? What limits do we set?

1) feed your soul or

2) help to build toward the business (and life) you long for?

Here’s your permission! Say no to the things that don’t meet [at least one of] those two criteria. Say no to spending too much time on social media, watching others and getting that FOMO feeling that you aren’t doing enough.

Instead, create a strategy that sets limits that feel good. And be gentle with yourself if you feel a bit like Shanocchio sometimes. I’ve got you.